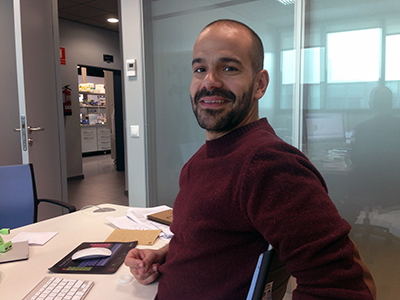 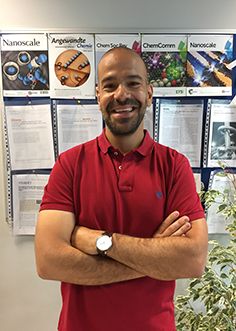 EMP obtained his BSc (2000) and MSc (2001) from the Universidad de Salamanca. He then joined the group of Prof. David A. Leigh at the University of Edinburgh (UK) where he obtained his PhD in 2005. He was Juan de la Cierva postdoctoral fellow in the group of Prof. Nazario Martín at the Universidad Complutense de Madrid in 2005-2008. In December 2008 he joined IMDEA Nanoscience as a Ramón y Cajal researcher, and has climbed through the ranks to his current position. In 2011-2012 he received support from both Spanish (MINECO) and European sources (ERC Starting Independent Research Grant) to establish his own research group at IMDEA. His main research interests concern the development of unconventional methods for the modification of carbon nanotubes and 2D materials, the self-assembly of functional materials, and the construction of molecular machinery.

Member of the Young Academy of Europe. (http://www.yacadeuro.org)

Member of the American Chemical Society.

Member of the American Association for the Advancement of Science.