The Spanish Ministry of Science, Innovation and Universities, through the Spanish Research Agency, is funding joint projects between Japan and Spain, awarded to young scientists for the research on nanomedicine

Dr Cristina Flors (Senior Research Professor at IMDEA Nanociencia) will collaborate with Dr. Youhei Sohma from Tokyo University on the project AMYLIGHT, that pursues the development of strategies based on phototherapy for the treatment of amyloid-related diseases. This project is one of the three funded by the Spanish Government through Agencia Estatal de Investigación (AEI), in the framework of cooperation between AEI and the Japanese Medical Research Agency (AMED). The projects will be presented in the next Joint Japan-Spain Symposium on Medical Research, celebrated on the 7th November 2018 at the Spanish Ministry of Science, Innovation and Universities, with the occasion of the 150th anniversary of the establishment of diplomatic relations between Japan and Spain. 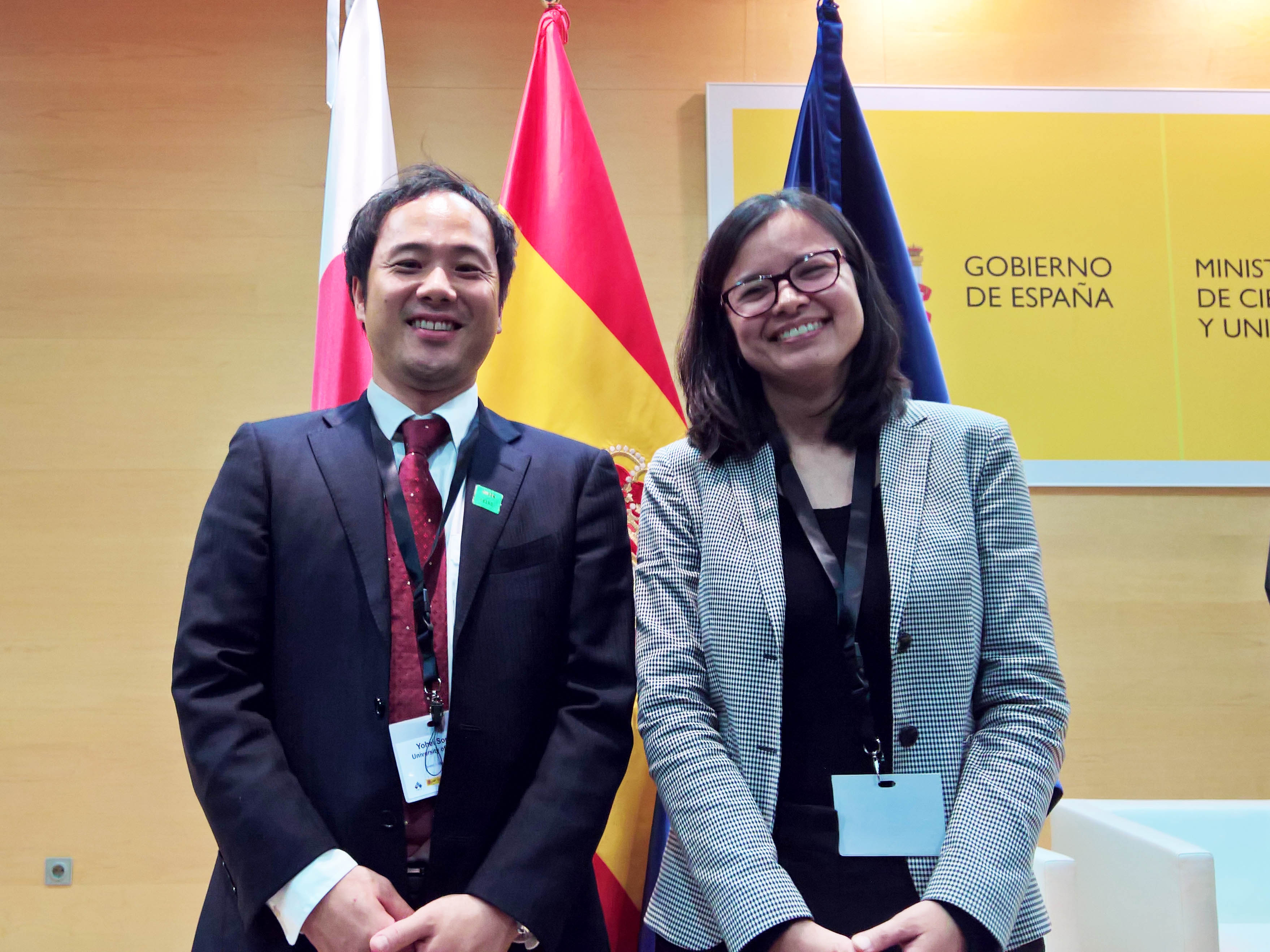